Over 30 years ago, the very young Gerard Mostert y Elena Ferrer decided to leave behind Gerard’s natal Netherlands and began a trip to Spain, specifically to the province of Valencia, place that saw Elena grow up.

Once settled, we opened a branch of the Betrex transport company in Spain, but soon after we separated from the mother company and started our own path, thus founding Betrex España S.A.

The years passed and in 1999 the company obtained the ISO-9001 Bureau Veritas Quality certificate; we became one of the first transport companies in Spain to get hold of it. How proud we were! And it was no wonder.

Little by little, we were growing and acquiring a great experience in transport with refrigerated trucks, box and tautliners, loading all kinds of goods: from frozen, fresh with controlled temperature, refrigerated, airport, ADR, packages in bulk, industry, textile ... 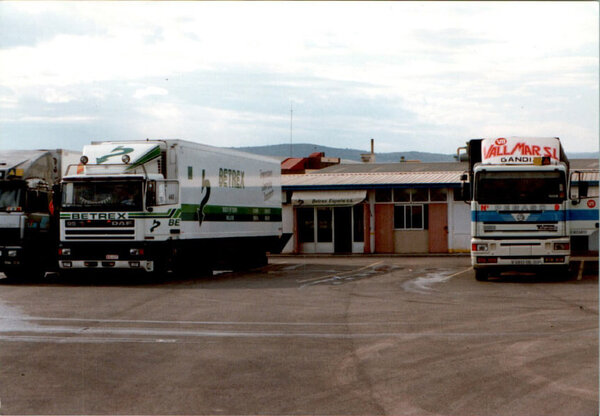 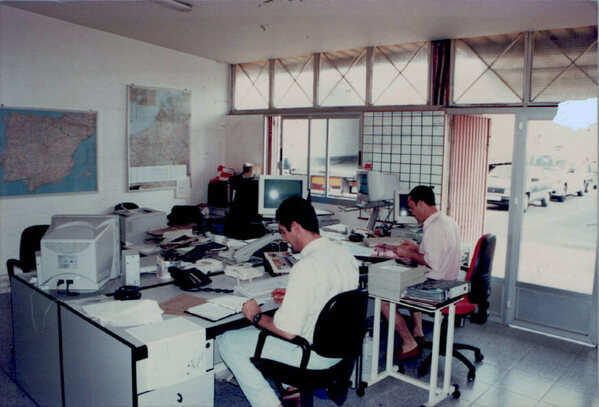 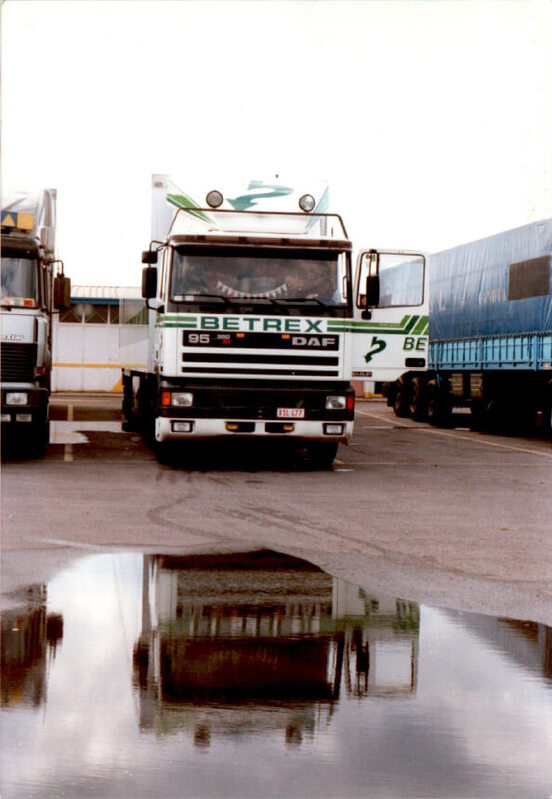 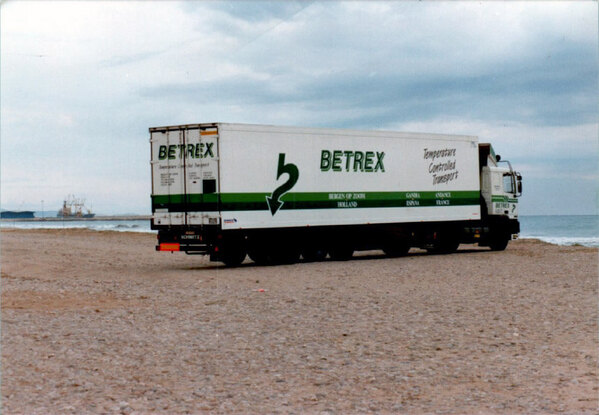 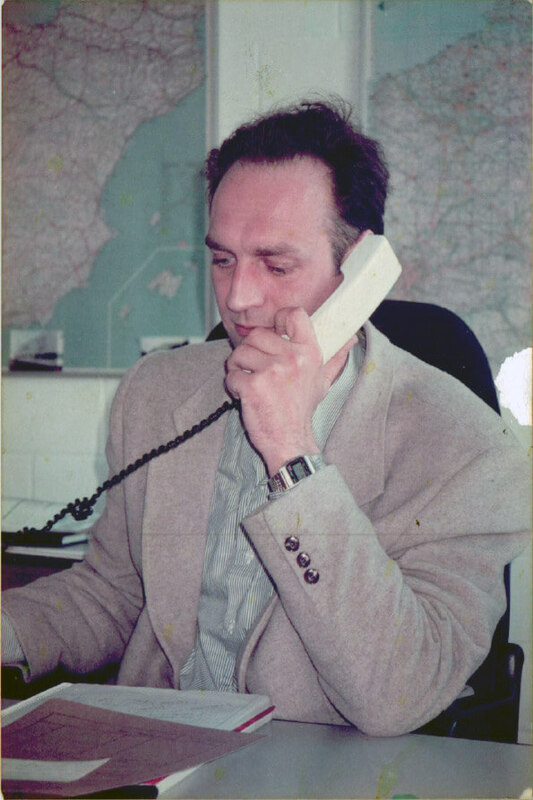